We are a creative agency with strong beliefs. We are more than designers, we are problem solvers. We believe in beautiful solutions that resonate and inspire action.

Netlinkz creates network virtualisation technology for people that want simple, fast and secure connections. The company’s patented VIN technology is the hallmark of better connectivity; it seamlessly rolls-out a secure virtual mesh network between end-users, invisible to most, with unparalleled networking speeds.

Papua New Guinea women's national rugby league team is known as the PNG Orchids. In 2017 PNG confirmed that it would form a national women’s team, the PNG Orchids, to participate in the 2017 Women’s Rugby League World Cup for the first time. In a country with high rates of gender-based violence and entrenched lack of opportunity for women, the PNG Orchids are a powerful example of social change and women’s empowerment.

Improving Psychological Safety in the workplace

The Aspect Group applies organisational and clinical psychological principles to build awareness and create a nuanced methodology for eliminating the causes of mental illness in the workplace.

The Digital Talent Group equips today’s youth with tomorrow’s skills to thrive in the future of work. 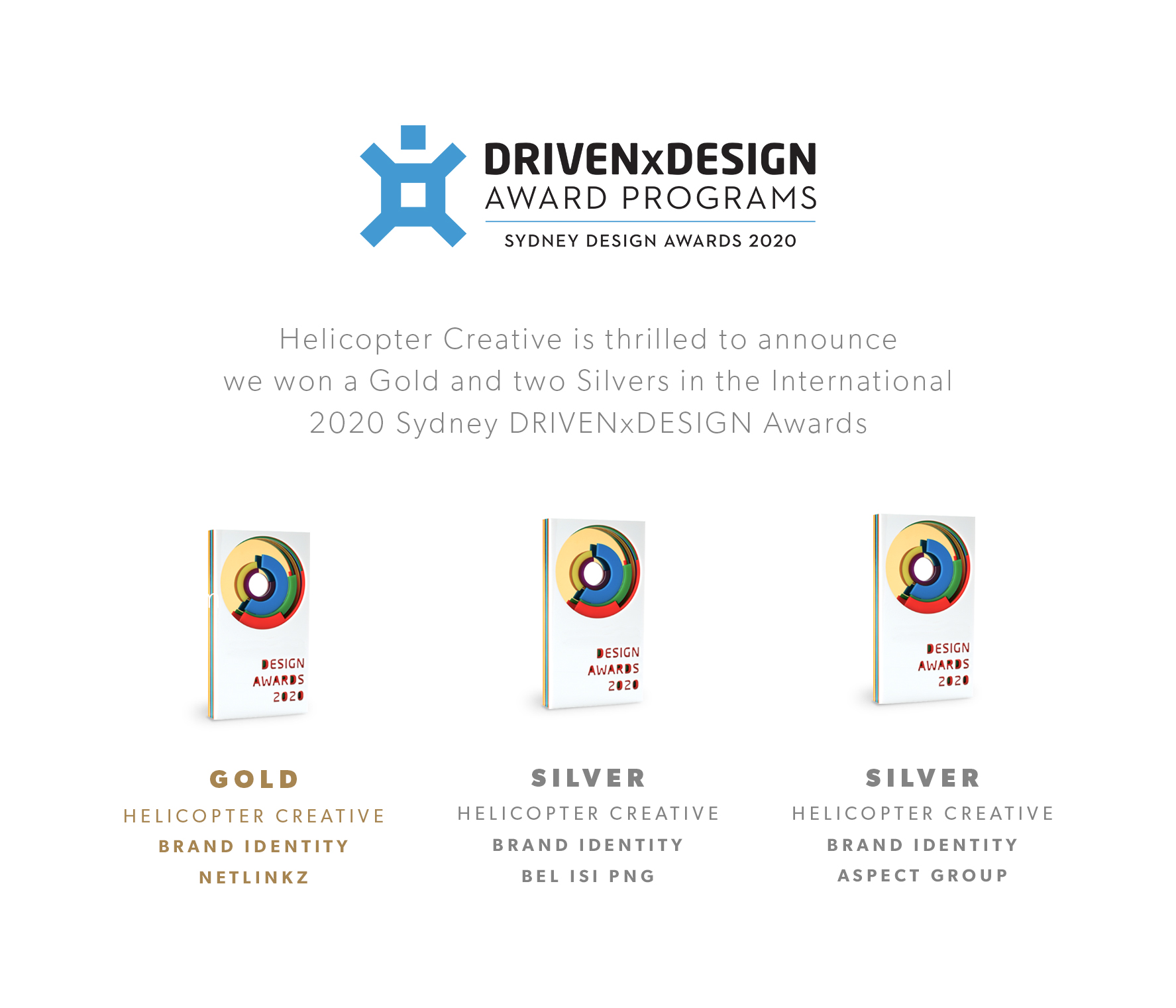