Empowering women using sport as a vehicle for social change

Papua New Guinea announced in 2017 that it would form for the first time a national women’s rugby league team to participate in the 2017 Women’s Rugby League World Cup.

In a country with high rates of gender-based violence and entrenched lack of opportunity for women, the formation of a women’s rugby team is a powerful example of social change and women’s empowerment.

Sport is the one platform that has proven to unite the country of PNG. Rugby league being the national sport, a women’s national team could be a powerful vehicle to drive change in the mindsets of men towards women in PNG. The popularity of rugby league was to be used to deliver key messages about respect, women’s equality, healthy living and education. Rugby league was to be used as a vehicle for social change to generate solutions for raising the profile of women’s rights and empowerment. 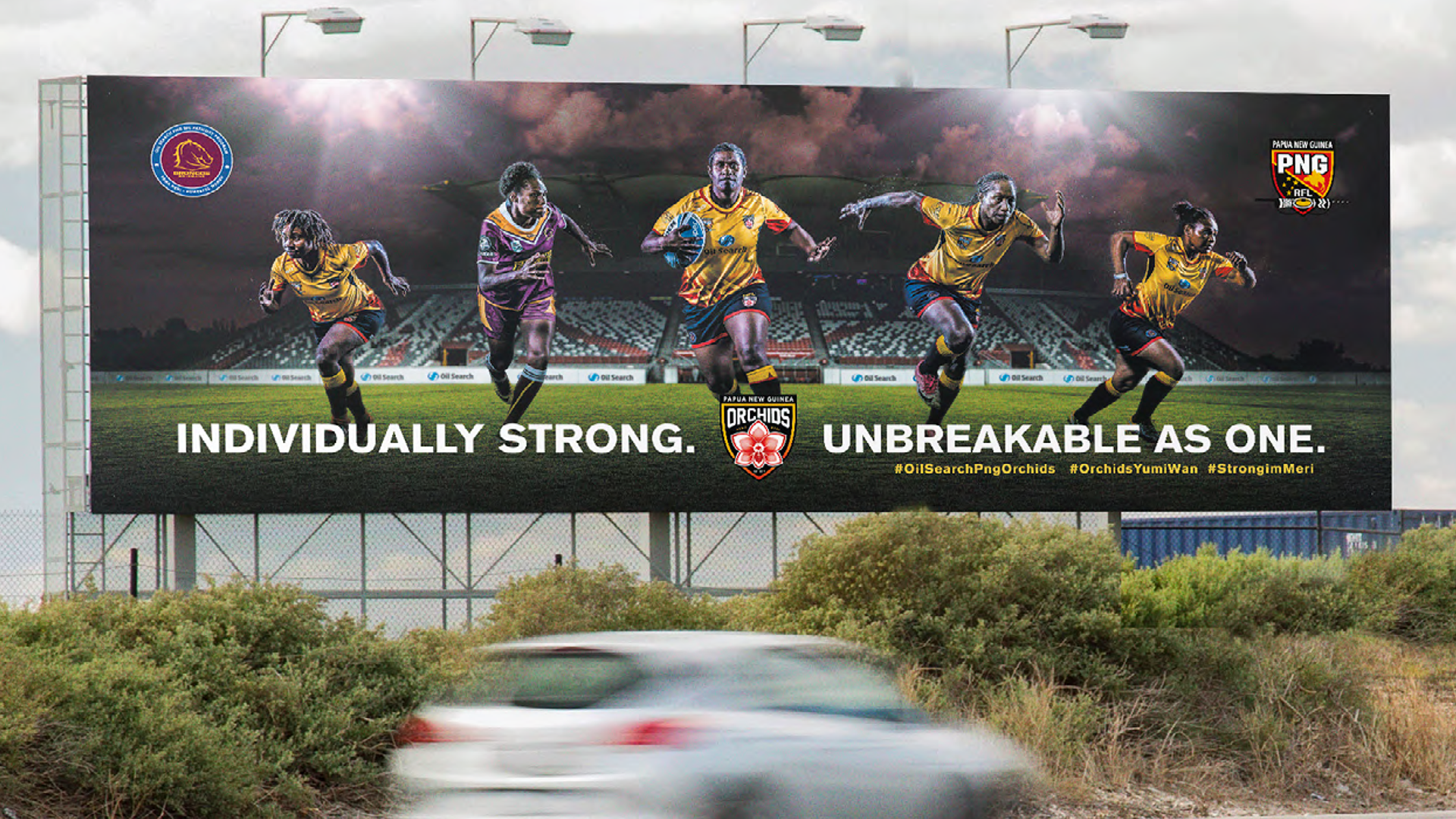 We worked closely with the female rugby league players to understand their backgrounds, hopes, dreams and fears.

Together they chose a name while we designed a logo, photographed and depicted the rugby league players as powerful sports heroes on a billboard, and we created a wide range of stadium signage and promotional materials.

The name ‘Orchids’ was selected by the female rugby league players because it is the national flower with thousands of varieties, each variety from another part of the country of PNG, symbolic of the representation of the PNG women of all walks of life across PNG. The name also drives the message of strength and resilience, to grow and blossom in any condition, symbolic of the strength and courage of these women to stand up for women’s rights. 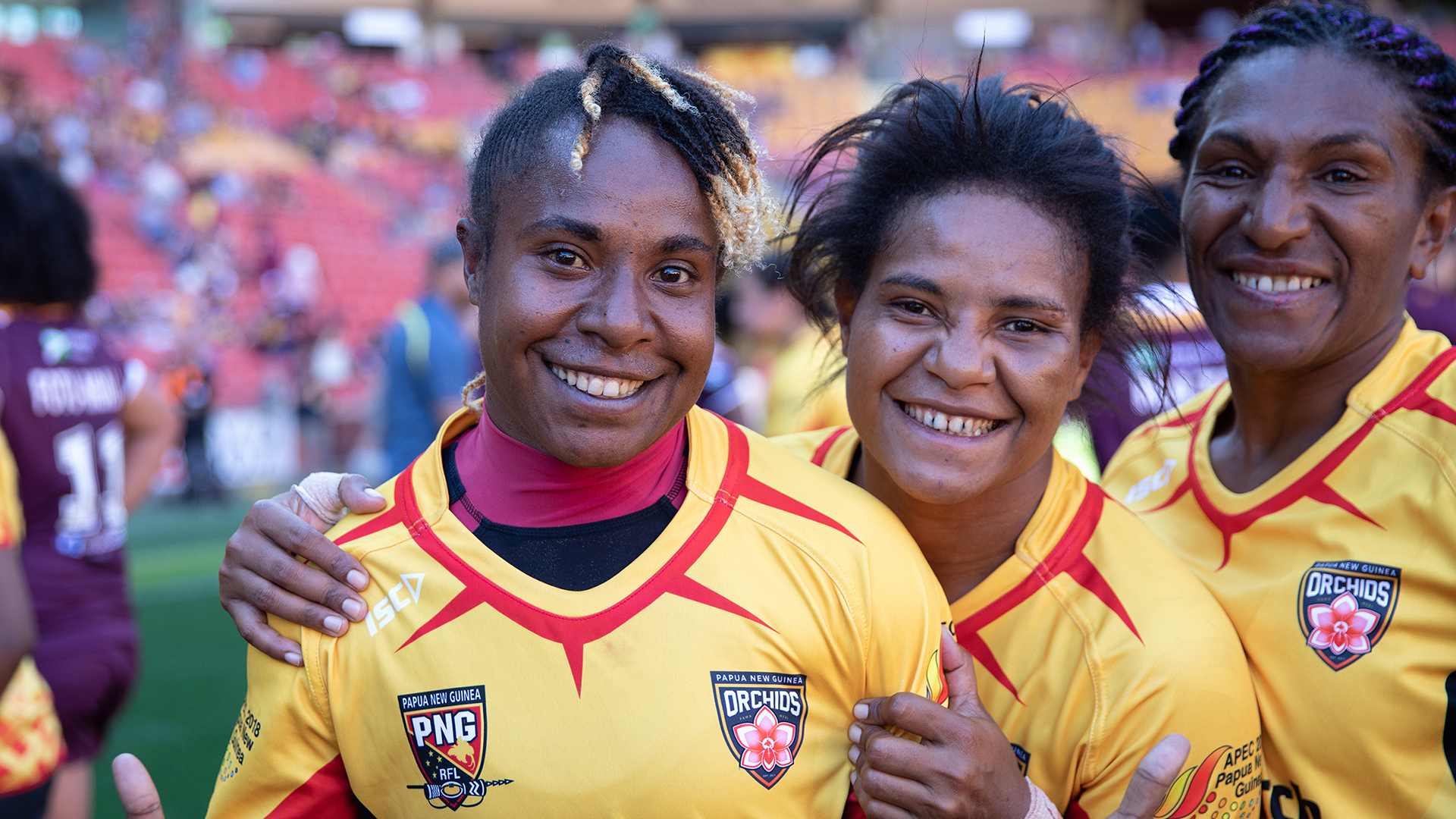 The Orchids were able to build upon this foundation to champion positive social change on a national level; the players began to see a gradual, ubiquitous shift in attitudes and perceptions.

At the beginning of the season, some Papua New Guinean fans would spit and throw objects at female rugby league players. By the end of the season, the women received a standing ovation when presented to the crowd at the National Football Stadium on the eve of the world cup. Orchids world cup captain, Cathy Neap, described the change she witnessed:

“We walked out onto the field and waved to the people in the stands…
The feeling from the crowd was unbelievable. They actually gave us great respect. Normally women would not get that respect from the crowd. That wouldn’t have happened a year or two ago… That’s a massive change, a massive shift in the mindset of our men.”

The women are now famous players in PNG, with established sports credentials they drive a movement of gender equality. We are proud to play a small part in lifting the spirits of a country. 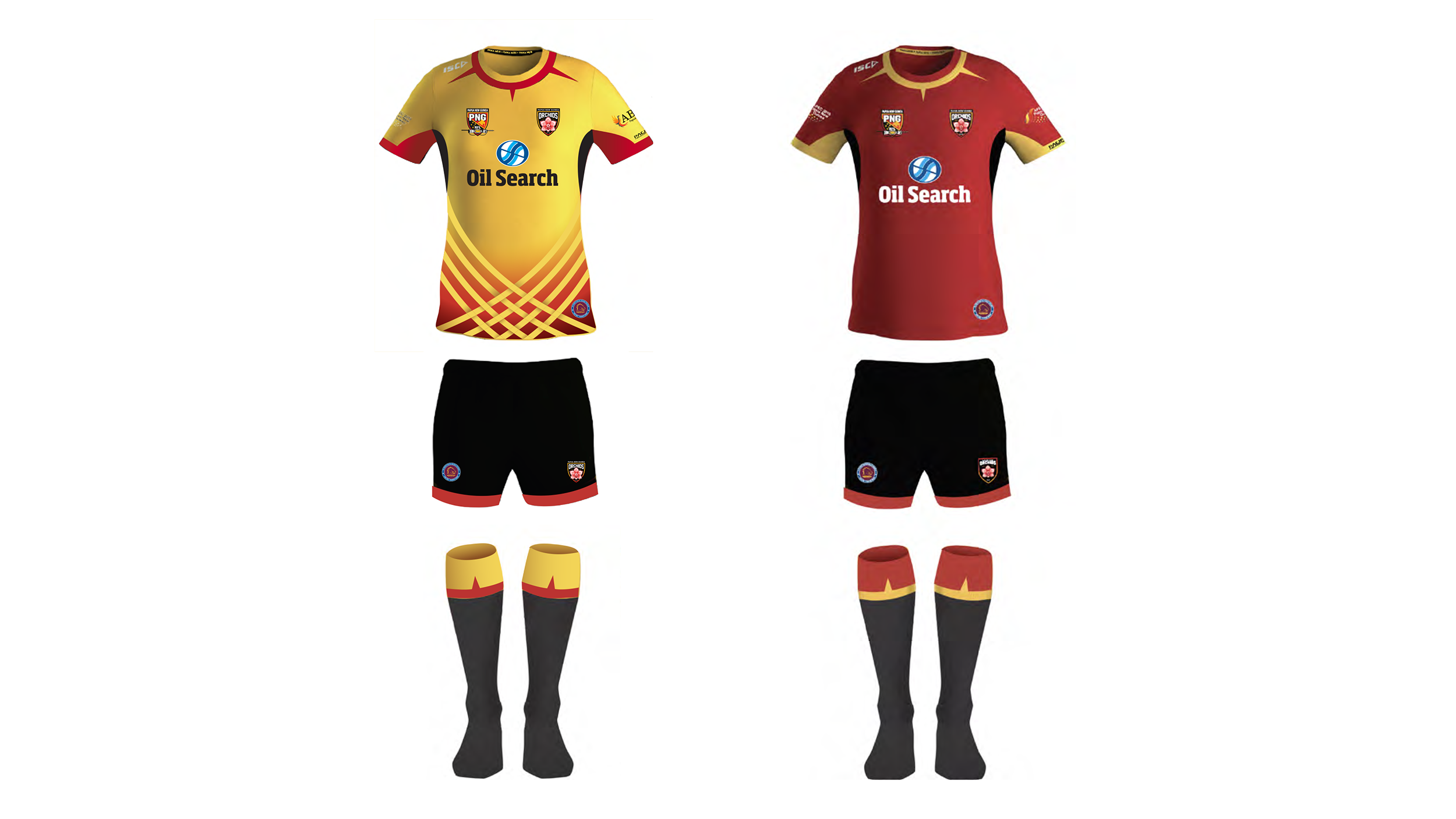 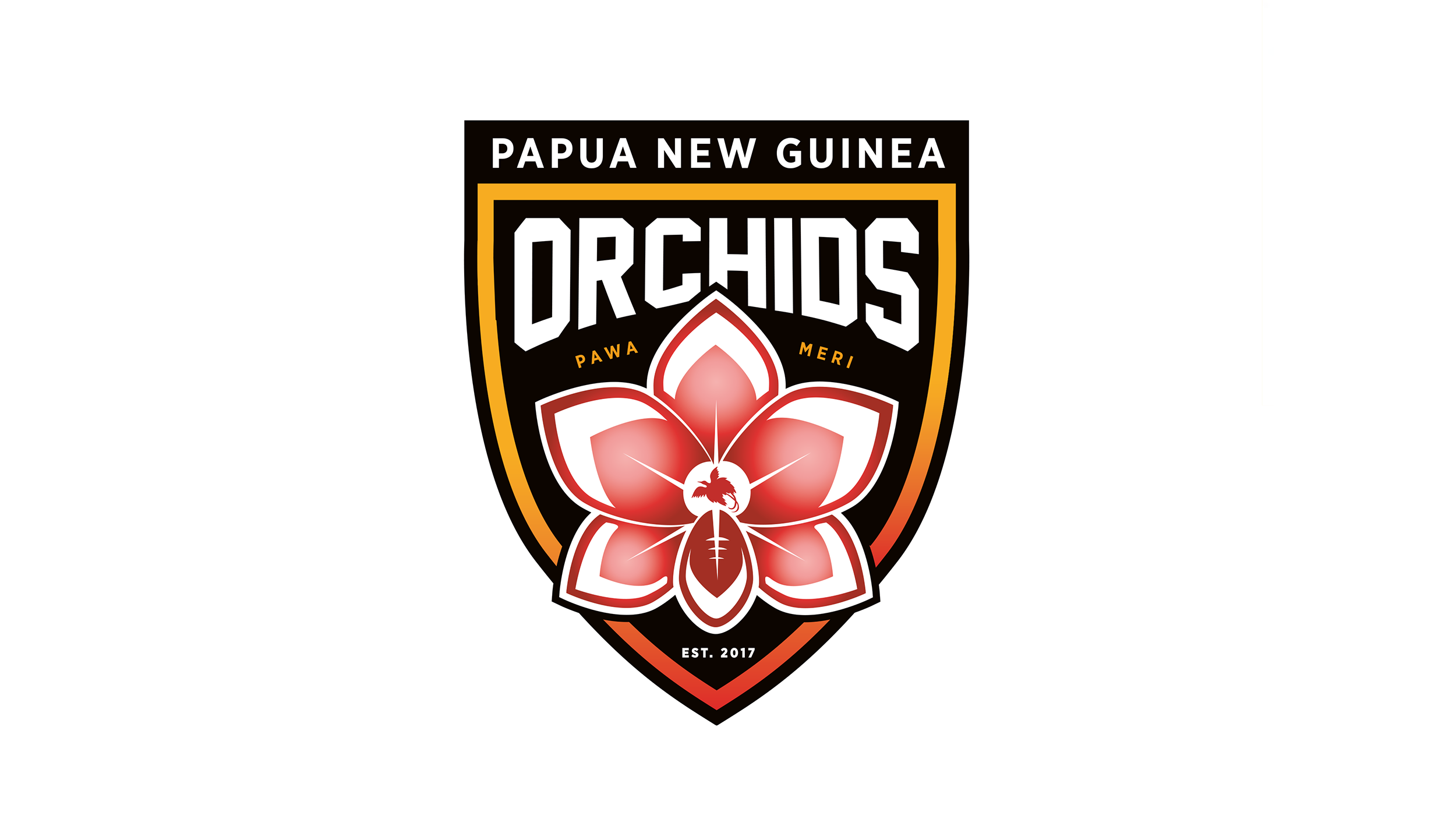